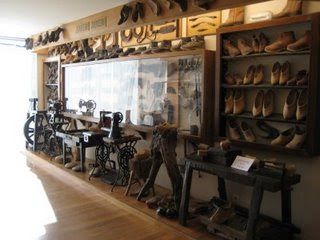 Melide was the largest city we’d seen since Astorga, and our arrival marked the last 60 or so KM until Santiago. The weather, for once, was pleasant with spotty sunshine as we ambled down the main road toward our hostel, a labyrinth-like building which extended downwards instead of up. From our window, we saw cattle, not an unusual sight even in close proximity to the city and a constant reminder of the path that lay before us. We circled the Igrexa de Santa Maria, a twelfth century church (the doors were locked) and toured the Igrexa Sancti Spiritus (fourteenth century). 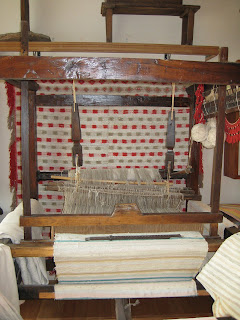 Later, when Jules and I returned to tour the town’s museum, there was a funeral procession at the church. I was struck by the sadness of the crowd that had gathered and was reminded that the churches, monuments, and even the trail itself, are integral parts in a town’s workings and that we as pilgrims are merely passers-by. 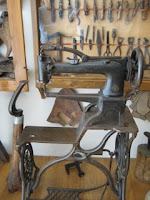 That thought in tow, the museum was pretty incredible – four or five floors of art and artifacts from local craftsmen and artisans – cobblers, sculptors, seamstresses, blacksmiths. I think Melide was the one of the only towns to possess such a store of history – although the bartender at Portomarin was an historian in his own right. Perhaps it should have been one of our “goals” on the Camino to search out such individuals, or else, truly, the towns begin to run together. 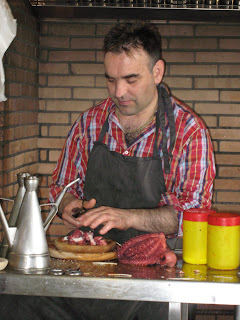 Aside from the history, Melide was remarkable for its gastronomy: we supped at Pulperia Ezequiel, a famous pulperia – makers of pulpo, or octopus. I’d been a bit worried about this, feeling somewhat responsible for the enjoyment of pulpo, since it was “my” town and all, but I think overall it was a very interesting experience. We sat at long wooden tables with benches and ordered a half-dozen plates of pulpo. The pulpo-maker stood in the very front of the restaurant, where he would place the pulpo in giant copper pots, and then chop it up and serve it on large wooden platters with olive oil, salt, and paprika when it was done. I think the most arresting part of eating pulpo is the way the tentacles and the little suckers turn a deep purpley magenta, though the meat itself has a clean, sweet taste, and I think most everyone enjoyed a few pieces. 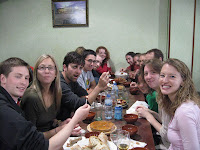 As usual, Dr. Gyug was the most adventurous, and ordered “orejas” just because we didn’t know what they were. It was quite obvious when the plate reached the table that it was collection of pig ears, gray, nubbly, complete with bits of cartilage. I have to say that I didn’t try one, mainly because of the look on Kevin’s face when he choked it down, and even Dr. G said, “Well, these really aren’t very good” – though after finishing the entire plate!

I was in okay shape in Melide, although my toe had swollen to twice the normal size and was taking up too much space in my shoe. Jules and I, once again, experienced the graciousness of Spanish Spanish-speakers to our bumbling attempts to explain the pain in my fat toe (“That one just doesn’t look like the others,” said Freddy) at the pharmacy where I successfully procured some curious Ibuprofen in gel form.

We ended the day with a brief meeting outside our hostel where we discussed the return to the trail and enjoyed large frosty beers.

By Allie
Posted by Richard at 7:34 AM